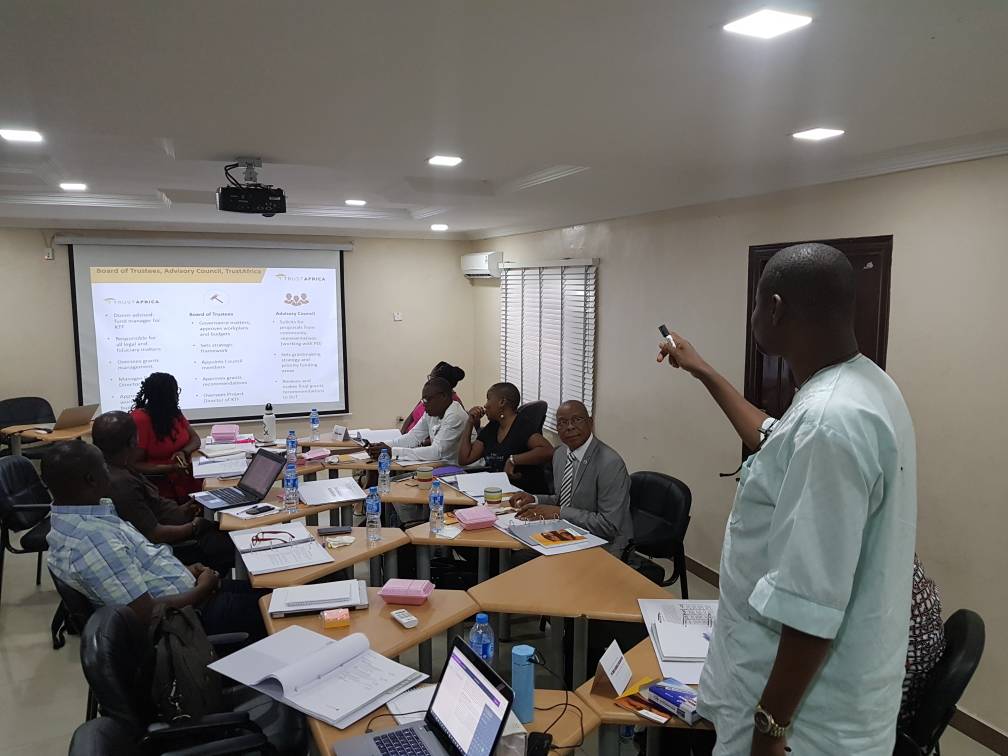 Zimbabwe Alliance recently started a public polling initiative dubbed Voices of Zimbabwe. The initiative seeks to continuously and empirically gauge Citizens’ mood of a consistent pool of respondents via WhatsApp from which

we develop nice infographics for publicizing online. The polling results are meant to help inform policy and programming in Zimbabwe.

Planting bananas in potholes. This symbolic and comic campaign by Vision Africa made a splash not only on Twitter, but in the city of Kadoma as well - the potholes were filled the very same day by city officials. Vision Africa is counting on this type of innovation to encourage young people in Kadoma City to get involved in local governance and be a part of improving their communities. Vision Africa’s latest program #IamTheCitizen is taking a step further to equip “youth….[to] be a part of the solution not the problem” Program Coordinator, Ellaine Manyere said in a local story in the Statesman Zimbabwe newspaper.  “It is high time we work as the youth to build the nation we want”. This kind of innovation, in parternship with ZimbabweAlliance, will not only get young people registering to vote, but voting, running for public office and becoming the co-creators of solutions to their communities’ challenges.

Savanna Trust’s flagship play “Liberation” is leaving an important footprint on citizen dialogue around issues relating to human rights, governance and democratic participation in Zimbabwe. These are just a few of the discussions happening post performances. The theatrical backdrop invites critical feedback from audience members on these national processes and perspectives on how they can play out in their local communities.